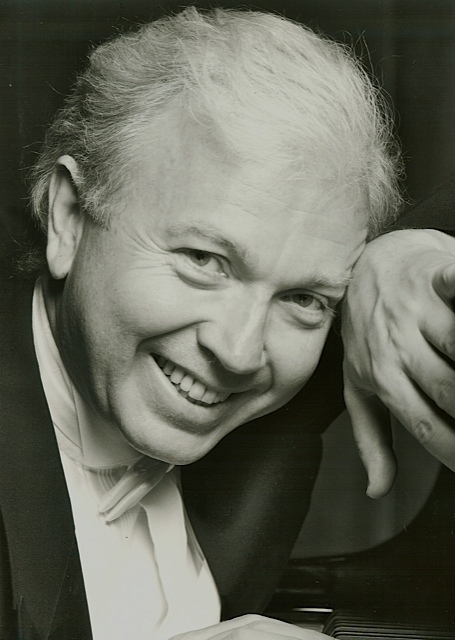 In addition to his solo career, he also devotes himself to the field of chamber music: Pavel Gililov was a member of the Berlin Philharmonic Piano Quartet. Pierre Amoyal, Dimitri Sitkovetsky, Tabea Zimmermann and Mischa Maisky were his regular chamber music partners.

For over 25 years he had a duo with Boris Pergamenschikow and several years a piano trio with Viktor Tretjakov and Karine Georgian.

In 2005, Pavel Gililov founded the International Telekom Beethoven Competition Bonn and has always been its artistic director and president of the jury.

Several works by contemporary composers have been dedicated to him and premiered by him.

Highlights of the 2018/19 season include appearances at the Merano Festival, Elbphilharmonie Hamburg and Mariinsky Theater in St. Petersburg under the baton of Valery Gergiev.